With the song “Back Again”, Reggae Artist “Tradition Man Wolo” Returns with a Very Powerful Message 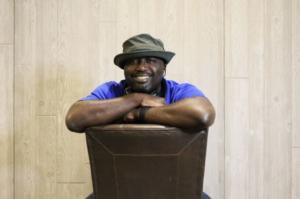 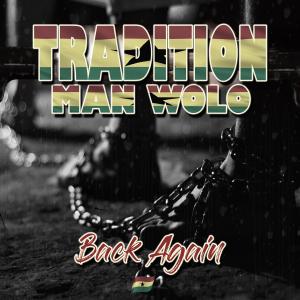 Back Again by Tradition Man Wolo

Reggae artist Tradition Man Wolo, is back with a timely message with the lead single “Back Again” to his first full length studio album out early next month

RENTON, UNITED STATES, January 25, 2022 /EINPresswire.com/ — Ghanaian reggae artist Tradition Man Wolo, who stepped on the scene as a solo act after his previous stint with reggae band Club Tradition many years ago, is now back with a timely message.

He is gearing up to release his first full length studio album early next month; but for now he would like to share the project’s lead single. It is a beautiful, but powerful reggae tune titled Back Again. [Listen on Deezer] [Listen on Youtube] [Listen on Apple]

The song was inspired by recent events in the United States of America; this is as it relates to racial injustice and the real possibility that the reinstatement of Jim Crow laws are likely if the people do not consciously reject segregational politics. “Slavery days have come back again like a gun shot, in a different style,” sings Tradition Man Wolo.

Back Again was produced and mixed by Bobby Roy in Stockholm, Sweden. That said, Tradition Man‘s vocals were recorded at Undercaste Studios in Shoreline, Washington (America); while the mastering was done by Mike Caplan at Lion and Fox Studios, in Washington DC.